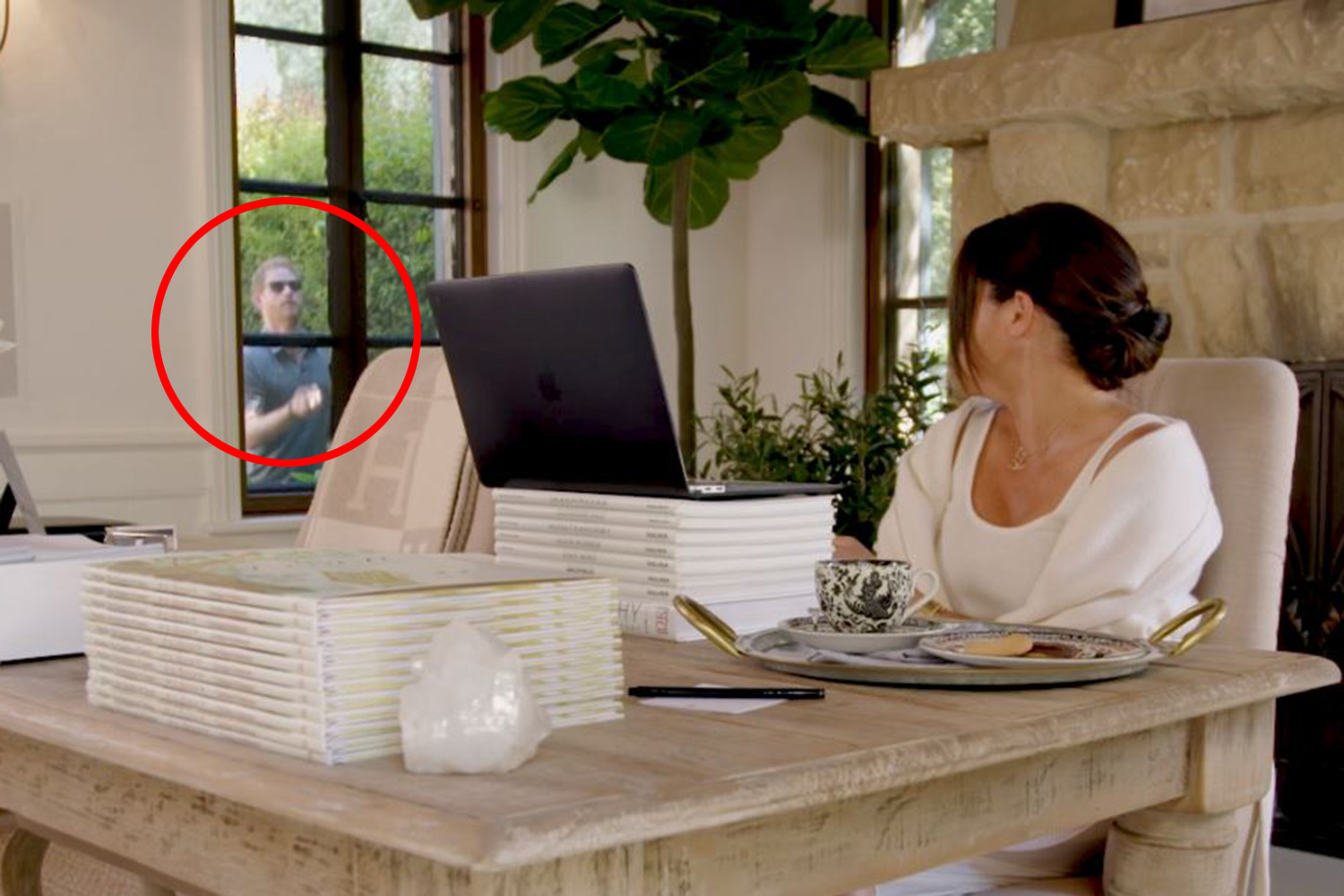 Melissa McCarthy said that Prince Harry was concerned that juggling in the backdrop of Meghan Markle’s 40th birthday video would make him look ‘weird.’

Melissa explained what went on behind the scenes of her participation in Meghan Markle’s 40th birthday video, which featured the Bridesmaids star and the Duchess conversing through video call, including how Prince Harry’s rather unexpected juggling cameo came about.

The Duke of Sussex  was originally hesitant about the impromptu cameo in which he juggles three balls in the yard as his wife participates in a video call.

The 36-year-old Duke of Sussex, dressed in sunglasses and a polo shirt, tosses three balls into the air before dropping them to the ground.

“She’s [Meghan] doing such an amazing thing to celebrate her 40th,” Melissa said of the video.

“I just love that she’s like, ‘Oh, what can I do to put some good and help some people out?'”

‘Well that is awfully nice,” she said in an interview with Access Hollywood.

“Then in comes Harry and he’s like, ‘I can juggle’… Then he’s like, ‘Is it going to be weird if I stand outside and juggle? ‘ I was like, ‘Weird in a way that will make me watch it five million times! ’” she said.

Meghan’s new project, launched through the couple’s Archewell website, intends to assist women in returning to work following the pandemic.

Adele, poet Amanda Gorman, Sophie Gregoire Trudeau, wife of Canadian Prime Minister Justin Trudeau, and fashion designer Stella McCartney are among those who have pledged 40 minutes of their time to mentor a woman in their community.

Melissa praised Meghan’s 40×40 birthday project, in which the Duchess asked 40 of her friends to contribute 40 minutes of mentorship to women re-entering the workforce, saying, “The way she wants to celebrate her 40th is by helping and empowering other women. How do you not get behind that? They don’t take themselves too seriously.”

“She said, ‘let’s do it in a fun way and see if we can drum up more people helping more women kind of get back into the workforce’… I was so pleased to be a part of it.”

Meghan sits at a grand oak desk with a number of pictures of her husband and two children, a pile of strategically placed copies of Meghan’s children’s book The Bench, and a quintessentially British cup of tea and biscuits in the slick film, which was shot in the same immaculate Montecito study where Harry filmed his recent Apple TV mental health series with Oprah. Bogart, her beagle, is sitting behind her on a plush grey dog couch.

Fans getting tired of Harry and Meghan media saturation: report
Princess Diana and Prince Charles Were Too Different and Incompatible, Her Astrologer Explains