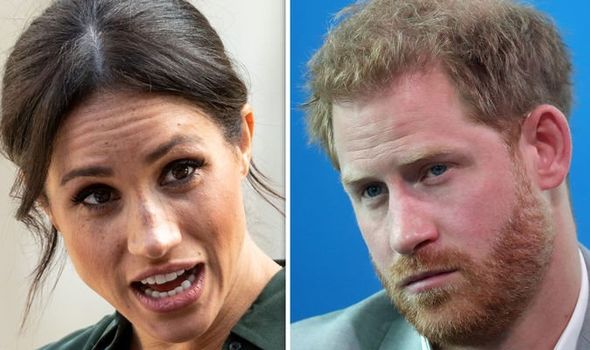 Meghan Markle’s estranged brother, Thomas Markle Jr., warned Prince Harry in a handwritten letter shared with In Touch that it was ‘not too late’ to not marry his sister.

“Dear Prince Harry, It’s not to late, Meghan Markle is obviously not the right woman for you.

“As more time passes to your Royal Wedding it becomes very clear that this is the biggest mistake in royal wedding history.

“I’m confused why you don’t see the real Meghan that the whole world now sees. Meghan’s attempt to act the part of princess like a below C average Hollywood actress is getting old.

“It’s apparent that her tiny bit of hollywood fame has gone to her head, changing her into a jaded, shallow, conceited woman that will make a joke of you and the royal family heritage.

“Not to mention, to top it all off, she doesn’t invite her own family and instead invites complete strangers to the wedding. Who does that?

“You and the royal family should put an end to this fake fairytale wedding before it’s too late.

“Also you would think that a royal wedding would bring a torn family closer together, but I guess we are all distant family to Meg. 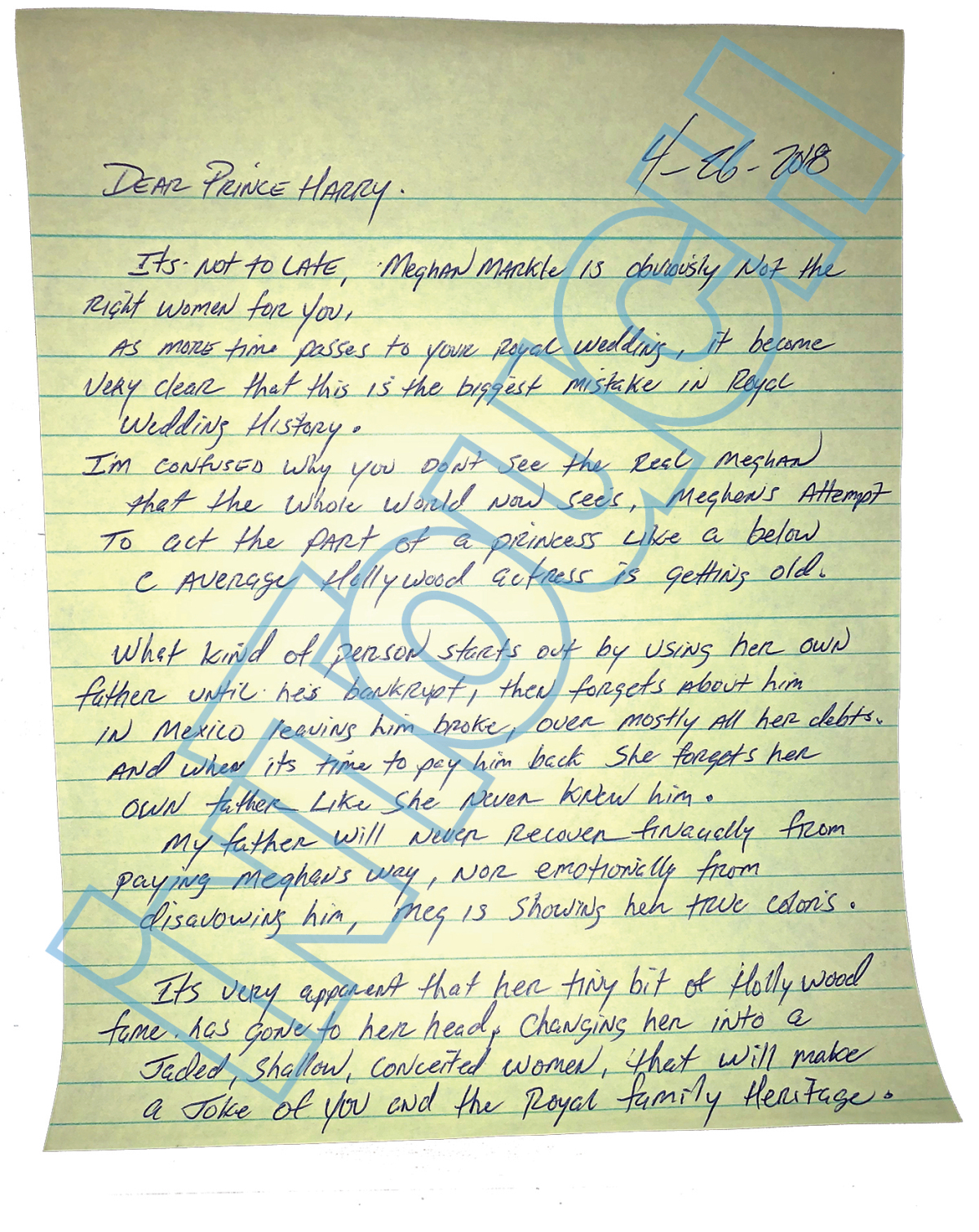 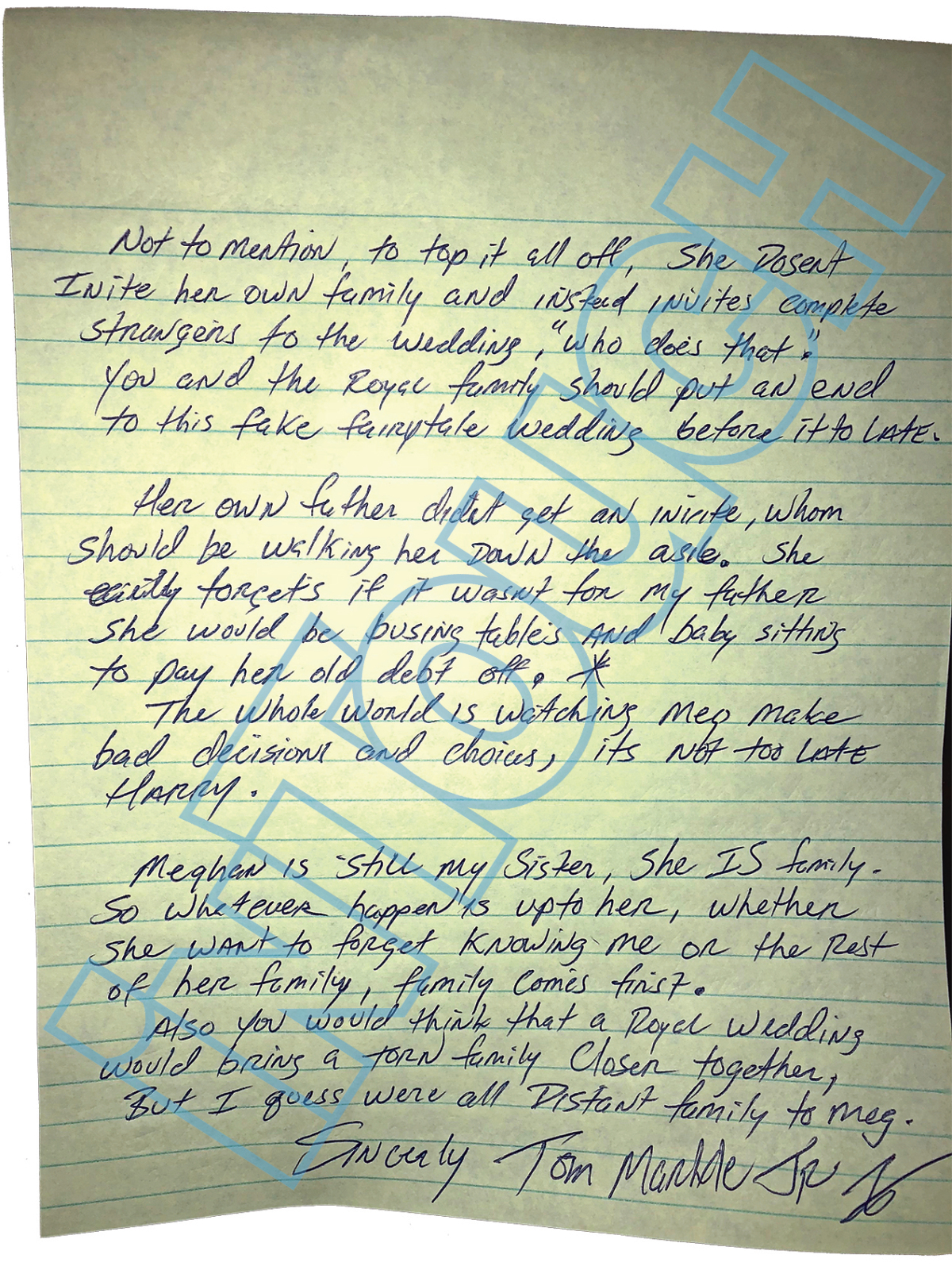 Why he wrote the letter ?

So, what prompted Thomas Markle Jr. to take such dramatic steps to prevent the royal wedding from taking place?

Thomas told Kyle and Jackie O on KIIS that he wrote the letter in a burst of frustration because of his sister’s treatment of her relatives, which included not inviting them to the wedding.

“I’ve done a few things in the past, you know I wrote that letter to Prince Harry,” Thomas said this morning.

“That was out of some weird correspondence I got back from Meghan’s people about distant family and I don’t know those people.”

“Is that the one you wrote saying ‘Don’t marry her’?” Kyle asked.

“Yeah you know, I got a little upset being called distant family and I don’t know those people,” he continued.

“Me including the entire family being chased around and having our lives turned upside down, under a microscope by paparazzi got really old. Before I got in trouble beating them up in the street I just wanted to get some assistance.”