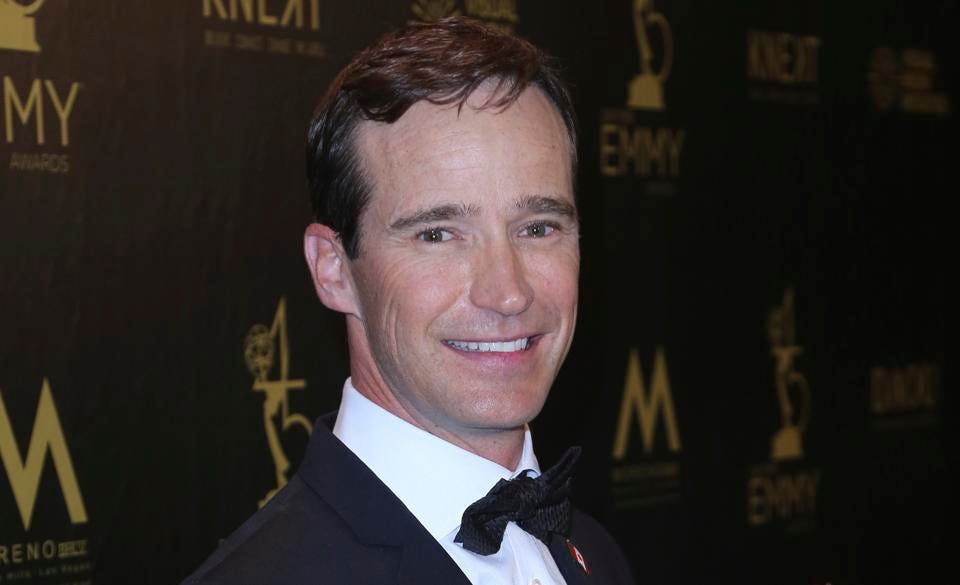 Following weeks of suspense, “Jeopardy!” announced on Wednesday that the program will feature not one, but two new hosts.

Mike Richards, the Executive Producer of Jeopardy, has been chosen as the game show’s regular presenter, while Mayim Bialik, who starred in Blossom and The Big Bang Theory, will host special episodes.

The news came after months of anticipation and passionate fan discussion about who should fill the vacancy created by the late Alex Trebek last year.

Fans will also be thrilled with the return of former winner Ken Jennings as a consulting producer.

According to Ravi Ahuja, Sony Pictures’ Chairman of Global Television Studios and Corporate Development, the corporation took the task of finding a successor to Trebek “incredibly seriously.” Sony determined early on that it intended to divide the hosting responsibilities.

Sony Pictures Television said that Richards will continue to serve as executive producer for Jeopardy! and Wheel of Fortune. The studio also attempted to dispel any notion that it was caving in to the outrage felt by certain fans when news of Richards’ selection emerged last week.

“We knew early on that we wanted to divide the hosting responsibilities and it became very clear that Mike and Mayim were the undeniable choices,” said Ravi Ahuja in a statement. “They were both at the top of our research and analysis. Mike is a unique talent, at ease behind the podium and a double threat as producer and host. Mayim has a wonderful energy, an innate sense of the game.”

Both Richards and Bialik were among the guest presenters who took turns hosting Jeopardy in 2021, as the show experimented with new contestants ranging from previous champion Ken Jennings to actor LeVar Burton and Green Bay Packers quarterback Aaron Rodgers.

“A tremendous amount of work and deliberation has gone into it, perhaps more than has ever gone into the selection of hosts for a show – deservedly so because it’s Jeopardy! and we are following the incomparable Alex Trebek.” Ahuja said in a press release. ‘A senior group of Sony Pictures Television executives pored over footage from every episode, reviewed research from multiple panels and focus groups, and got valuable input from our key partners and Jeopardy! viewers.”

Since executive producer Harry Friedman stepped down last year, Richards, 46, has been in charge of “Jeopardy!” From February 22 until March 5, he served as host.

Richards said in a statement, “I am deeply honored to have the opportunity to host the syndicated version of ‘Jeopardy!'”

“Never in my wildest dreams could I have imagined being chosen to step into a role of this magnitude. I am incredibly humbled to step behind the lectern and will work tirelessly to make sure our brilliant contestants shine in each and every episode,” he said.

Richards has been a contentious speculated candidate — In early August, Variety claimed that he was the show’s favorite, although other contenders were still in the running. In addition to creating Jeopardy, Richards has hosted reality and game series, albeit none as well-known as Jeopardy.

“I couldn’t be more thrilled to join the Jeopardy! family,” said Bialik in a statement. “What started out with my 15-year-old repeating a rumor from Instagram that I should guest-host the show has turned into one of the most exciting and surreal opportunities of my life! I’m so grateful and excited to continue to work with Mike Richards, and I’m just over the moon to join forces with him and Sony. After all the conversations we’ve had about this partnership, I am just so ready to get started!”

When Variety and CNN revealed that Richards was the frontrunner to succeed Trebek, some Jeopardy! fans expressed their anger on social media that the post will be won by an executive with power over the succession.

“After all that….. the Jeopardy exec producer just chose…….. himself lmaoooo,” one Twitter user said.

“They went through all of those guest hosts just so they could hire a good-old-boy producer from within… TYPICAL,” said another.