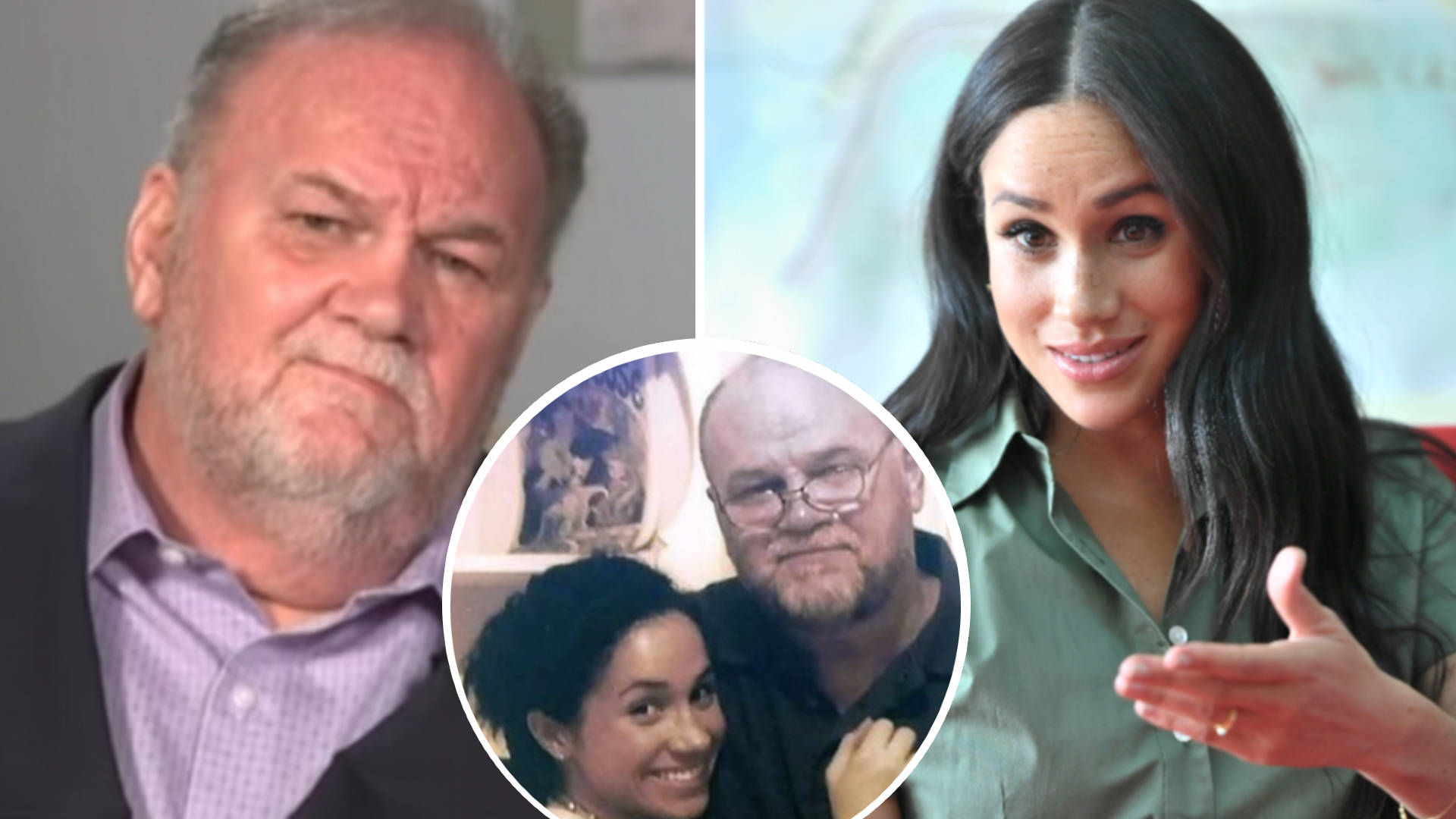 Samantha Markle, Meghan’s half-sister, is standing with their father, Thomas Markle, to petition the courts for the right to see his grandchildren, Archie, 2, and baby Lili, 1 month.

Samantha commented on the situation, saying she supports her father’s choice to sue Meghan.

“My dad has always been a wonderful father and grandfather to all of his grandchildren, and he has met them all except for Archie and Lilibet. It has been very cruel for my sister to unjustly lock him out of her life from the wedding to present and furthermore to deprive him as a grandfather of one of the greatest joys in life while he is still alive, which is seeing his grandchildren. I support his decision to petition the courts to utilize his naturally granted grandparents’ rights to be able to visit his grandchildren,” she told Us.

“Grandparents do have an interest in their grandchildren and it’s unfortunate that he has to officialize his rights through court rather than my sister doing the right thing and being the humanitarian that she claims to be which inadvertently also deprives the two children of meeting their grandfather before he passes away and at a minimal having a photograph that they can look back on of them with their grandfather.”

Samantha also alleged that her half-sister is “completely unaware of the short and long-term best interest of her children.”

She continued, “Life is short and she needs to step up to the plate and do the right thing by everybody and allow my father to meet with the kids but the court has a remedy for that because it is his grandparents’ right and again I admire him for utilizing his right. At least he is caring enough about the children to give that to them and believe me meeting with their grandparents and having a memory of that even a photographic one is something that children enjoy as they research their lives and try to form their identities in their place in a family. If someone had ever told me that I couldn’t meet my grandparents, I would seek them out and I would certainly research and seek out photographs of them to try and understand my own roots. I was fortunate enough to meet my grandparents and I think that Archie and Lili should have the same opportunity and gift.”

This comes after Thomas told Fox News that he wants to take his daughter and Prince Harry to court so he can see his two young grandchildren.

“We shouldn’t be punishing [Lili] for Meghan and Harry’s bad behavior,” Thomas said from his home in Rosarito, Mexico. “Archie and Lili are small children. They’re not politics. They’re not pawns. They’re not part of the game. And they’re also royal and entitled to the same rights as any other royal.”

Meghan Markle’s relationship with her father, Thomas Markle, Sr., has been strained since shortly before her royal wedding to Prince Harry, which her father missed due to his involvement in a scandal.

Since stepping down from their responsibilities as working members of the royal family, the Duke and Duchess of Sussex have been residing in the United States.