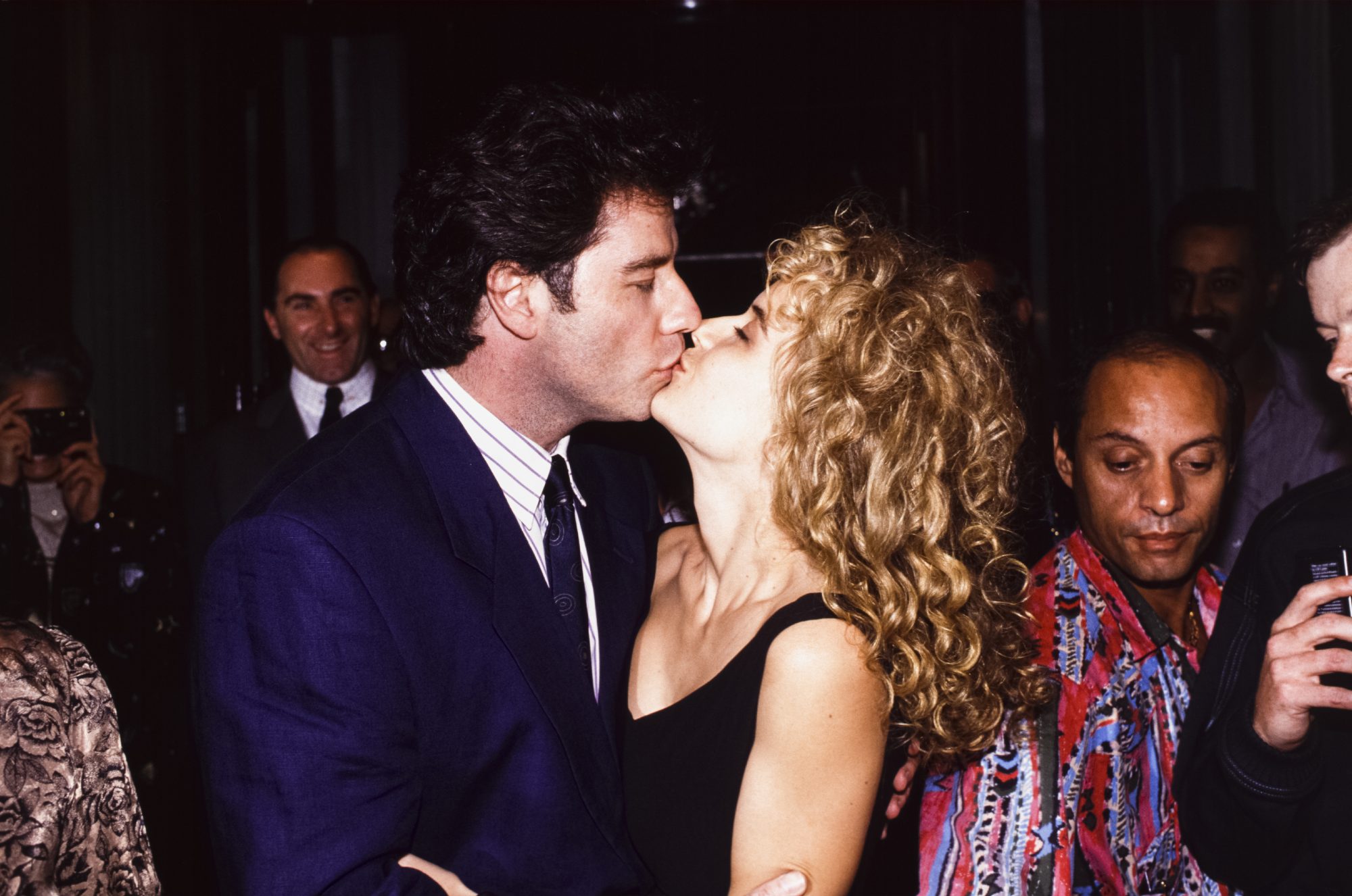 Kelly Preston’s family, friends, and fans were shocked to discover that the actress, mother, and wife of John Travolta died on Sunday at the age of 57 following a long fight with breast cancer.

While Preston was still married to actor Kevin Gage, John Travolta and Kelly Preston met at a screen test for their 1989 comedy The Experts.

Travolta’s claims that it was love at first sight, but Preston responded, “Kinda” when asked by Andy Cohen on Watch What Happens Live.

“Well, I was not that happily married, let’s put it that way,” she said. “I was really with the wrong person.”

Kelly was two months pregnant with the couple’s first son Jett when they married.

In a secret ceremony at the Hotel de Crillon in Paris, they said their “I dos”

Preston, who was newly engaged at the time, gushed to ET in 1991: “We plan to have some babies. We’re practicing right now. This could be barefoot and pregnant for the next 10 years.”

Wendy Travolta, the wife of John’s brother Joey, stated at the time, “I’ve never seen Johnny happier. I guess it’s timing. John and Kelly are both ready to settle down.”

The couple welcomed their second child, a girl named Ella Bleu, on April 3, 2000.

The only daughter of Travolta and Preston decided to follow in her parents’ footsteps and became an actor, starring alongside her renowned father and Morgan Freeman in the 2019 film The Poison Rose.

Preston proudly stood at Travolta’s side at the Golden Globes in 1996, where the actor was honored for his performance in Get Shorty. As he made his winning speech, she grinned at her husband from the crowd.

Preston and Travolta endured an unfathomable tragedy when their son, Jett, died in 2009 while the family was on vacation in the Bahamas due to seizures. Jett had autism and Kawasaki syndrome, which is an uncommon autoimmune illness. Every year on his birthday, the couple honors their son, and they have previously spoken openly about their sadness.

Mike Ossi, a family attorney, stated, “[John] never dreamed of this — their relationship was so close.  ‘I’m happy as long as my kids are happy,’ he always remarked. “He is heartbroken. To bury your son is the worst thing you can ever do.”

Two years after the sad loss of Jett, John and Kelly had a third child, Benjamin, in 2011.

In an interview with Good Morning America, Travolta remarked, “Certainly having little Ben has been a beautiful kind of glue for us to rebond after tremendous loss,”

In 2011, the actor told PEOPLE, “He’s given the house a renewed spirit and purpose.” 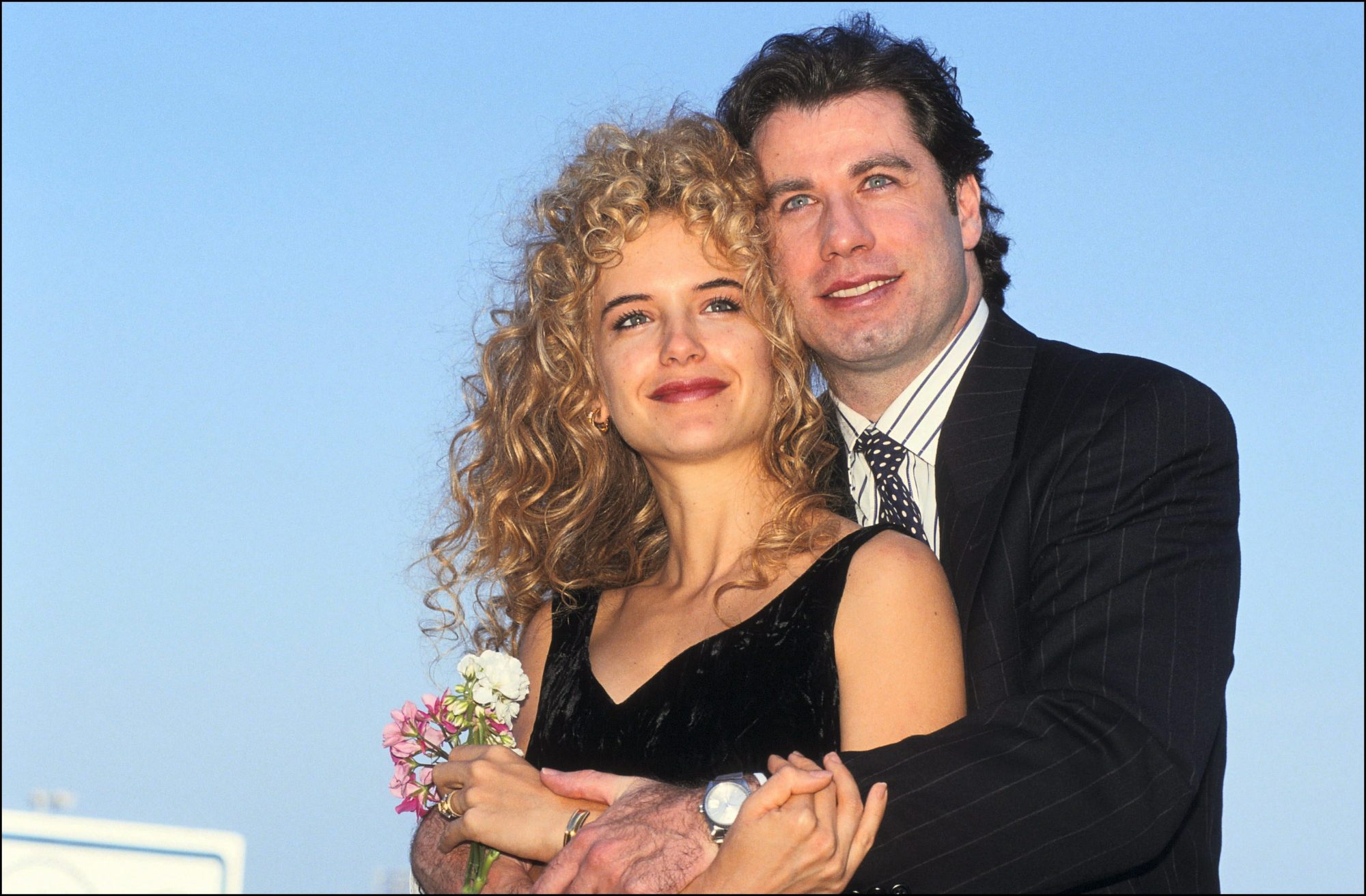 Travolta and Preston always found time for each other, especially on their birthdays, despite their hectic jobs and raising their children.

Preston and Travolta attended the 2018 Cannes Film Festival with their daughter Ella and son Benjamin, posing as a family for a screening of Solo: A Star Wars Story.

They were a tight family, with the pair frequently sharing photos of anniversaries, birthdays, and accomplishments.

After many highs and lows, the two were still madly in love with each other twenty-eight years later.

She also gave a birthday tribute to her son Jett on April 14th.

Travolta tweeted a flashback photo in celebration of what would have been Preston’s 58th birthday on Oct. 13, 2020, three months after his wife’s death. The heartwarming post included a side-by-side shot of the couple on their wedding day, as well as Travolta’s mother and father.

Preston died just a few years before their 30 year anniversary. In interviews, she frequently gushed about her spouse and their love, giving her secrets to a long-lasting marriage.

Travolta captioned the photo, “Happy Birthday hon! I found this photo of my mom and dad’s wedding. It was nice to see ours alongside theirs. All my love, John.”

Preston shared lovely family photographs of herself and Travolta with their children on June 21 in her final Instagram post before her death, saying, “Happy Father’s Day to the best one I know, we love you ??.”