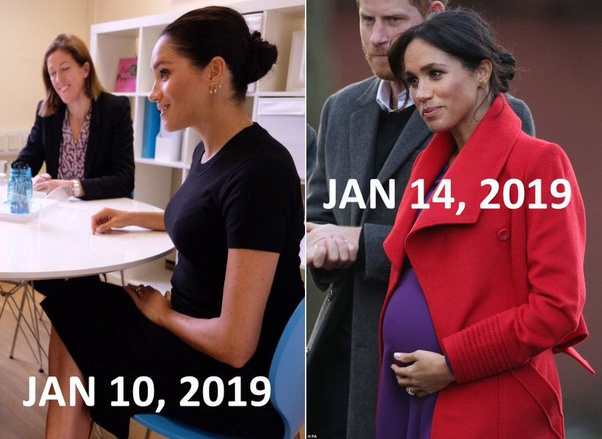 Meghan Markle’s pregnancy was a controversial issue, with many condemning the soon-to-be mother for everything from her fashion choices to the way she always rubbed her baby bump. During the Duchess of Sussex’s pregnancy, an especially cruel rumor started to circulate that she wasn’t really pregnant. Rather, Markle had the baby born via a surrogate, and the whole pregnancy was a hoax.

Why Are Some People So Certain that Meghan lied about it all.

Several arguments were made to suggest that Markle was not actually pregnant with Prince Harry’s child. Critics scrutinized the duchess’ demeanor and pregnant body, searching for some proof that the pregnancy was staged. Many people noticed that Markle’s baby bump seemed to fluctuate in size, often dramatically over the course of a few days. The sudden changes were compared using two images, one taken on January 10, 2019 and the other on January 14, 2019.

The duchess was wearing a form-fitting black gown to visit Smart Works, her new patronage, in the first series of pictures, and although she was sporting a visible baby bump, it was fairly moderate in size. 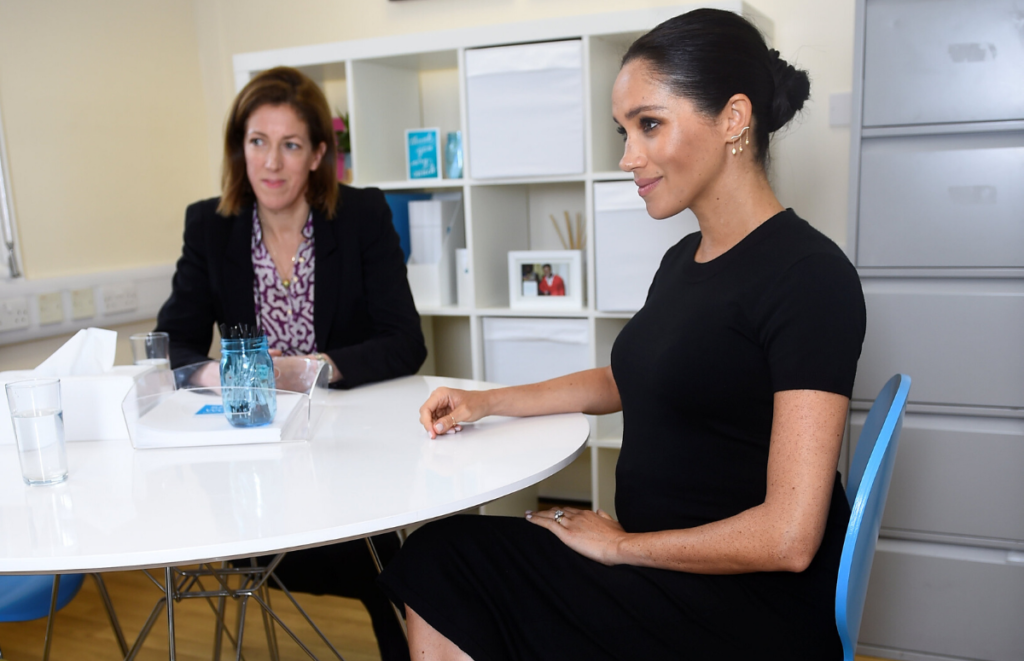 Four days later, Prince Harry and Meghan Markle were pictured attending a Feeding Birkenhead citizen store, a charitable alliance of churches, food banks, and other community organisations dedicated to eradicating hunger in their community. Markle seemed to have a much bigger stomach than she had just days ago, this time wearing a purple dress that was much looser around the midsection. 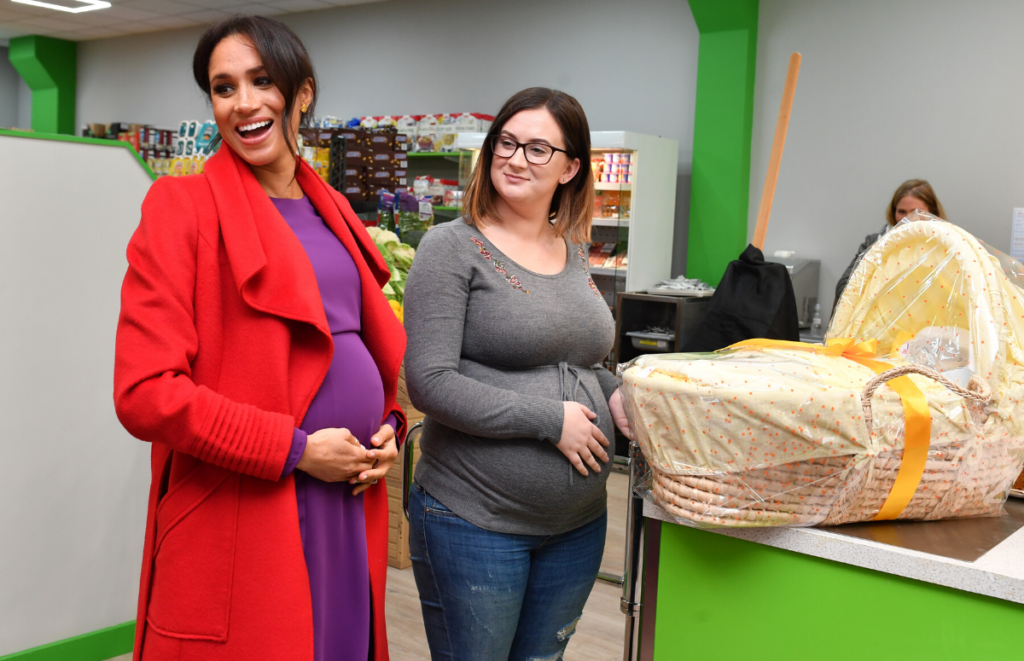 Other public appearances by the duchess revealed her engaging in activities that some skeptics questioned were possible for a woman so far along in her pregnancy as Meghan Markle. Markle, for example, crouched down to pet a dog on a visit to Mayhew, an animal shelter that was one of Markle’s patronages, and stood up unassisted. Since the picture was taken in mid-January and Markle gave birth in May, this innocent incident happened when Markle was about four or five months along in her pregnancy. 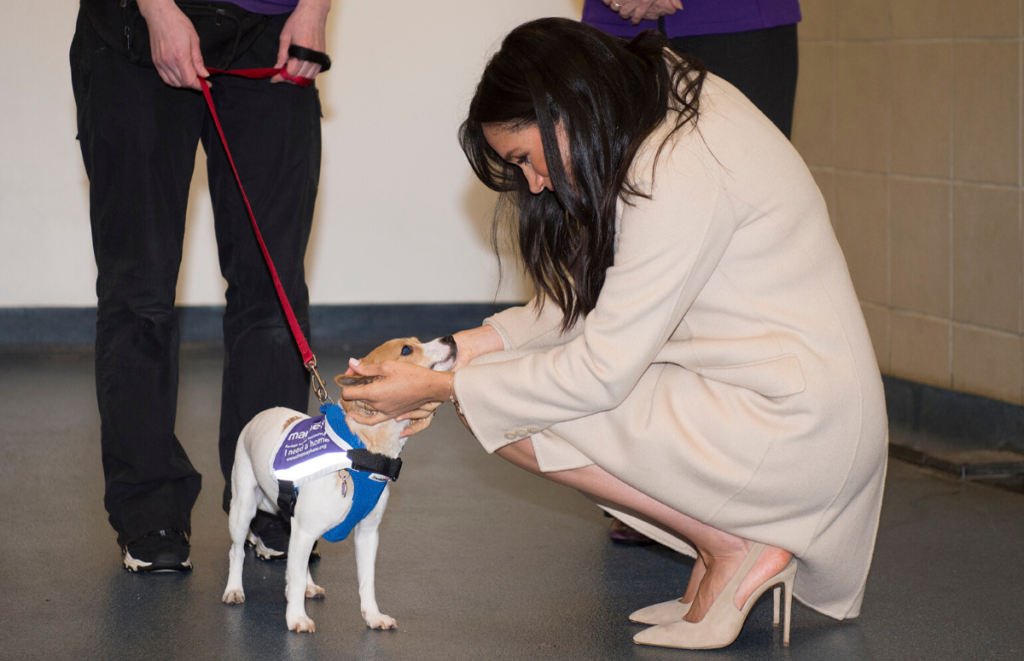 There were also some videos circulating about Markle’s alleged fake pregnancy. In one video, Markle’s pregnant belly appears to sway erratically back and forth with each step she takes. Almost 400 people said they’d never seen a pregnant woman’s stomach turn like that before. This had to be evidence that Markle was wearing a fake stomach or some other device to trick the public into thinking she was pregnant, they reasoned.

Prince William is ‘very upset’ that Prince Harry revealed their private conversations to Gayle King.
Prince Harry and Meghan Markle’s popularity in the United Kingdom has plunged to new lows – Following their interview with Oprah