Meghan Markle and the Duchess of Cambridge have demonstrated a strong love for Princess Diana, the mother of their spouses, Prince Harry and Prince William, in a variety of ways. But there is no more striking resemblance than a trait that all three royal beauties share.

Princess Diana has a prominent beauty spot on the left side of her face above her lip, and Meghan and Kate share a similar mark.

If you look closely at Prince Harry’s wife Meghan Markle, who is known for flaunting her beautiful freckles, you’ll find that the actress has a mole in the same location.

Kate, on the other hand, has the distinguishing mark on the right side, just over her top lip. In fact, it’s such a trademark feature that the Duchess’ waxwork at Madame Tussauds was changed at the last minute before it went on display in London in 2012 – because the sculptors wanted to get the feature perfect. 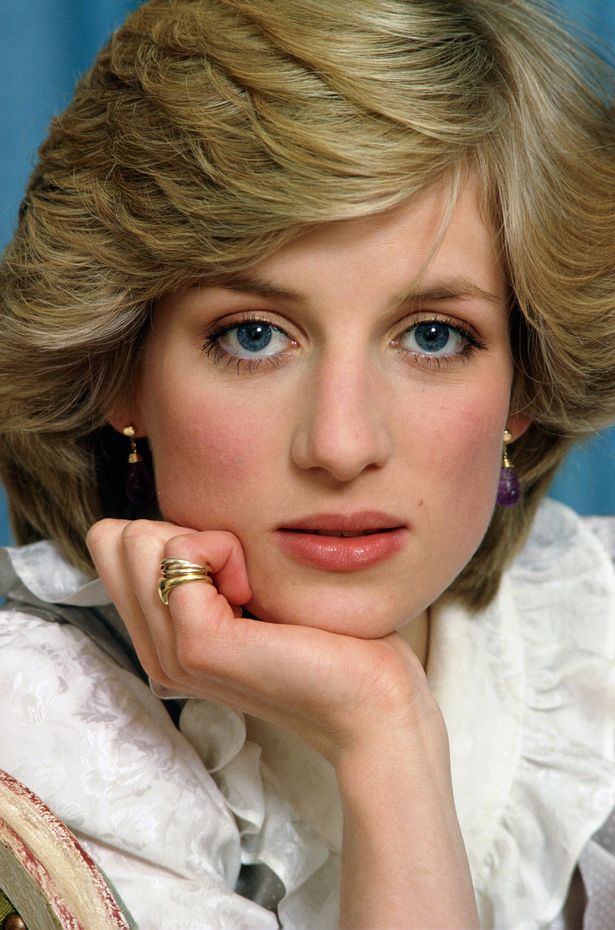 Princess Diana was known for her natural beauty (Image: Getty) 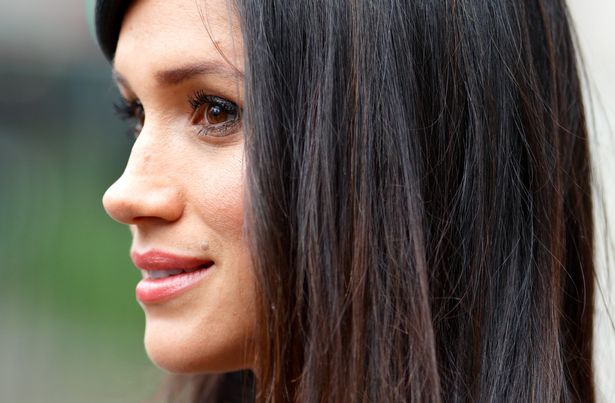 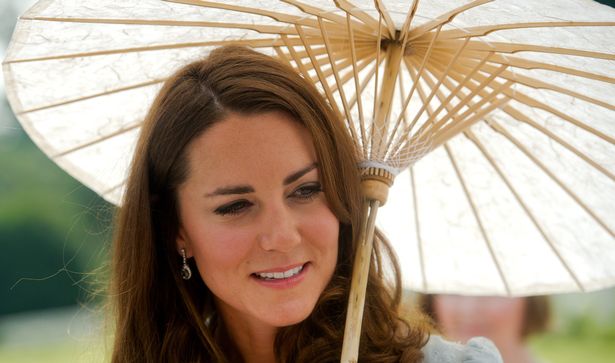 Kate Middleton has a small beauty mark on the right side of her face (Image: Getty) 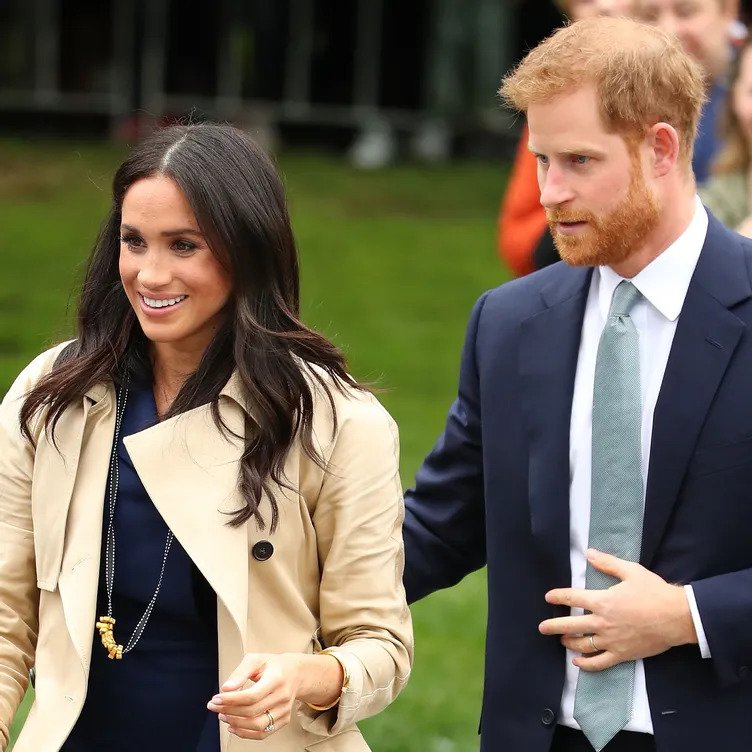 According to People, Prince William had reservations about Prince Harry and Meghan Markle’s relationship at one time. “Tensions between the brothers deepened back when Harry first told his family he wanted to marry Meghan after less than a year of dating,” writes royal journalist Simon Perry.

According to a source, William, who dated Kate Middleton for almost eight years before marrying her, warned Harry that things were going too fast, leaving Harry furious and sad. The idea that William and Kate were hostile to Meghan, on the other hand, does not “sound like them,” according to a friend of both brothers.

A close family member also said that Harry and William don’t spend much time together outside of official events. They have different pals and are in “very different situations in their lives,” according to the insider.

However, William’s reservations seemed to have vanished by the time Harry and Meghan announced their engagement. “We are very excited for Harry and Meghan,” he and Kate stated in a statement that day. “It has been wonderful getting to know Meghan and to see how happy she and Harry are together.”

Meghan was learning the ins and outs of royal life as she prepared for her wedding.

“Harry is very protective and quite rightly so,” says a household source. “The Royal Household can be like that. It must be a real culture shock for her.”

Harry and Meghan are now married with a child on the way. William was Harry’s best man. The Duke and Duchess of Sussex shared  staff with William and Kate in Kensington Palace for the first few months of their marriage.

Despite this, Prince Harry and Prince William are forging their own paths as they grow into their royal responsibilities and extend their families. The Duke and Duchess of Sussex are forming their own royal household, distinct from William and Kate’s. They also just relocated from Kensington Palace, where they shared a residence with the Cambridges, to Frogmore Cottage in Windsor.

Despite the royal brothers’ extremely distinct duties – William is preparing for his position as the future king, while Harry advocates issues closely connected to his heart as he adjusts to his new married life – veteran palace workers had the “homogenous idea” of the two princes working together. However, with the additions of their spouses – and their increasing children – it is now apparent that an unified quartet was not possible.

“It was only going to work until they married — and it went on a while longer than perhaps was originally thought,” a royal courtier tells PEOPLE.

But Harry and William are still brothers at heart. “There is never any doubt that they will be there for each other 100 percent and support each other when it matters.” another insider told People. The Duke of Cambridge allegedly even assisted his younger sibling in obtaining the royal staff he deserved as he starts his own household.