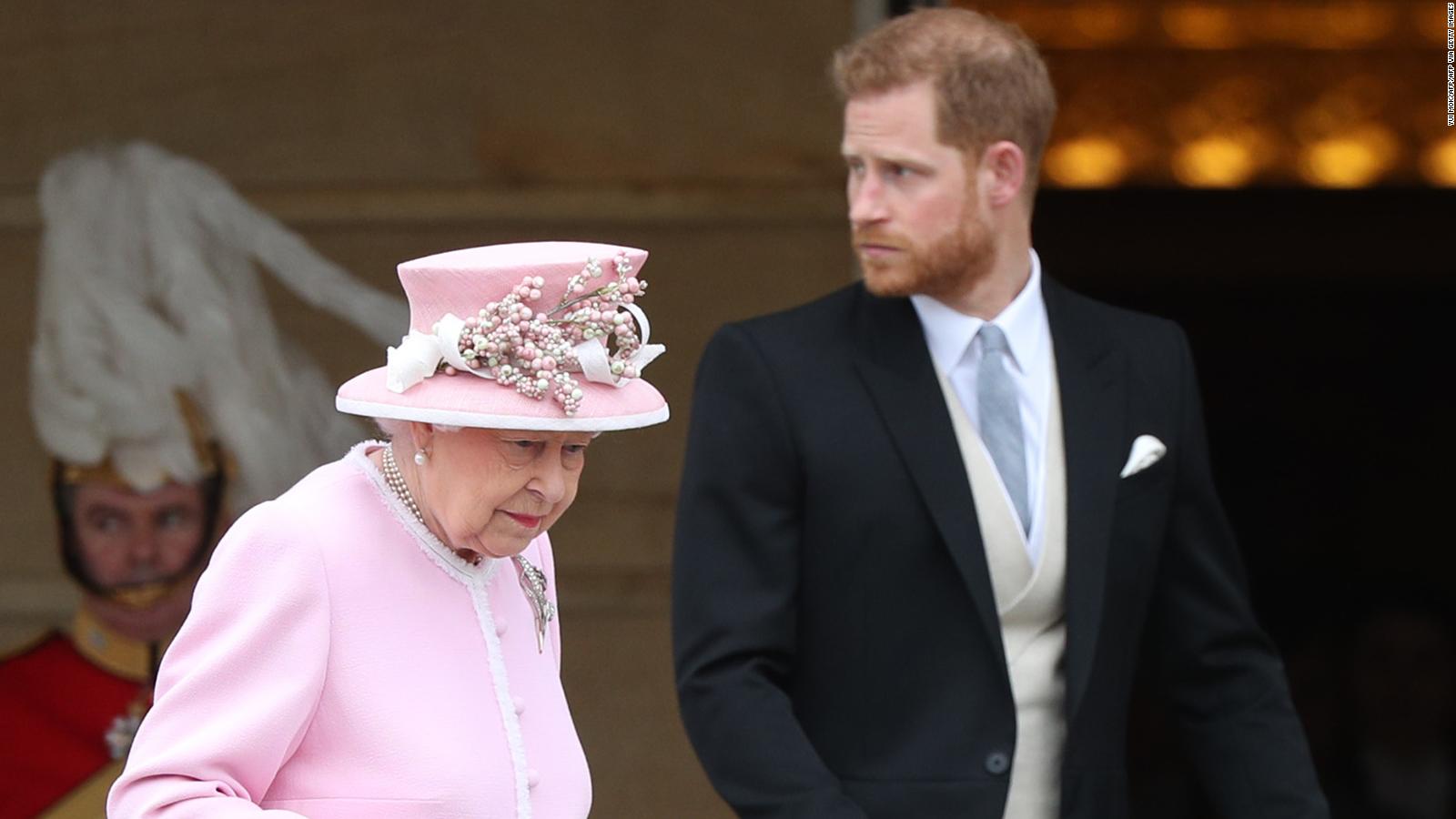 After face-to-face talks with both William and Harry at Windsor, the Prince of Wales left to mourn his father’s death privately at his Welsh hideaway.

Her Majesty, who turns 95 today, is said to have been disappointed by Meghan Markle and Harry’s conversation with the American talk show host.

At Frogmore Cottage, Charles, Harry, and Prince William, Duke of Cambridge, are said to have had “clear the air” talks.

Following the interview given by the Duke and Duchess of Sussex, the men have begun to take measures toward mending their divide, which seems to have deepened.

However, in an obvious indication of the family’s tensions, William and Charles agreed to see Harry together so that no one’s comments could be “misconstrued” later.

“The Queen has made it clear to senior advisers that she is united with Charles and William, and was disappointed with aspects of Harry and Meghan’s interview,” a source told MailOnline.

The Sussexes accused members of the Royal Family of racism and the monarchy of failing to help Meghan because she was suicidal in the dramatic interview.

“There is much pain and hurt on both sides, so this reconciliation will take place in baby steps.

“Obviously after the worldwide fallout of the Oprah interview trust has to be rebuilt.,” a senior royal source told the newspaper.

“There was no official wake after the funeral, but Charles, William and Harry took the opportunity to speak and catch-up face to face after many months apart.

“‘They were only able to spend a short time together outdoors given Covid restrictions and also without staff, including senior courtiers, overhearing what was being said.

“It was important to Charles and William that they were both there together.

“It means nothing spoken about can be misconstrued in the future.”

On Wednesday, the Queen celebrates her 95th birthday while still in mourning for her husband, the Duke of Edinburgh.

The annual 41-gun and 21-gun salutes, which are fired in Hyde Park and the Tower of London on this day, have been canceled for the second year in a row.

No official portrait of the monarch is scheduled to be released by Buckingham Palace.