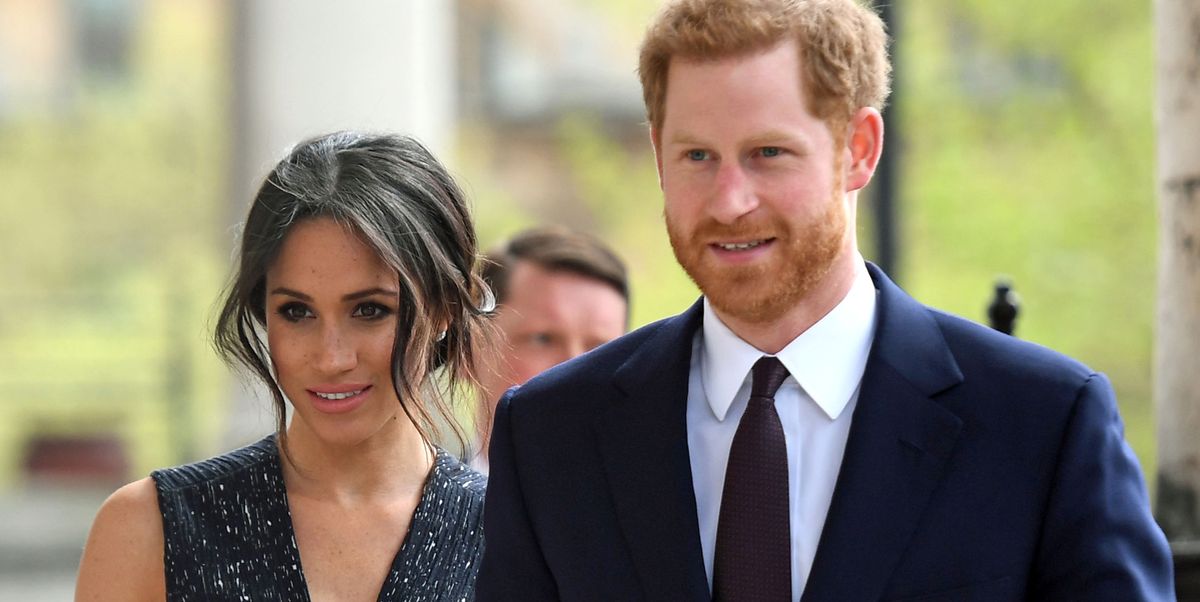 The Duke of Sussex is juggling a variety of responsibilities. The soon-to-be father of two is worried about his wife, Meghan, and her pregnancy while he is in England for Prince Philip’s funeral.

Prince Harry has landed in England for a week-long visit to attend his grandfather’s funeral. Meghan was told she shouldn’t travel at this point in her pregnancy.

According to a new report from US Weekly, Harry is worried about leaving the Duchess of Sussex alone in LA at this stage of her pregnancy.

According to a source close to Harry, he misses Meghan and their 1-year-old son Archie. Every day, Harry has FaceTimed them to check in. “He actually speaks to Meghan several times a day because he worries [about] leaving her when she’s so far along in her pregnancy,” the source said.

It was during their candid interview with Oprah Winfrey that Harry and Meghan announced that they are expecting their second child in the summer of 2021, and that it would be a daughter.

In a statement, he said, “So, on that note, Grandpa, thank you for your service, your dedication to Granny, and for always being yourself. You will be sorely missed but always remembered – by the nation and the world. Meghan, Archie, and I (as well as your future great-granddaughter) will always hold a special place for you in our hearts .”

Despite his split with the monarchy, a report previously said that the former royal was “looking to return home” to the UK after the Duke of Edinburgh’s demise.

The insider explained, “The queen would like Prince Harry to be there. Harry had a close relationship with his grandfather ,” the source continued, before adding, “Meghan is not going back due to the pregnancy.”

Meanwhile, after her husband’s tragic death, Queen Elizabeth has been in mourning. “Engagements have been canceled whilst she mourns,” a source said shortly after Philip’s death. “Even though Philip had been in poor health for months, it has still come as a shock.”