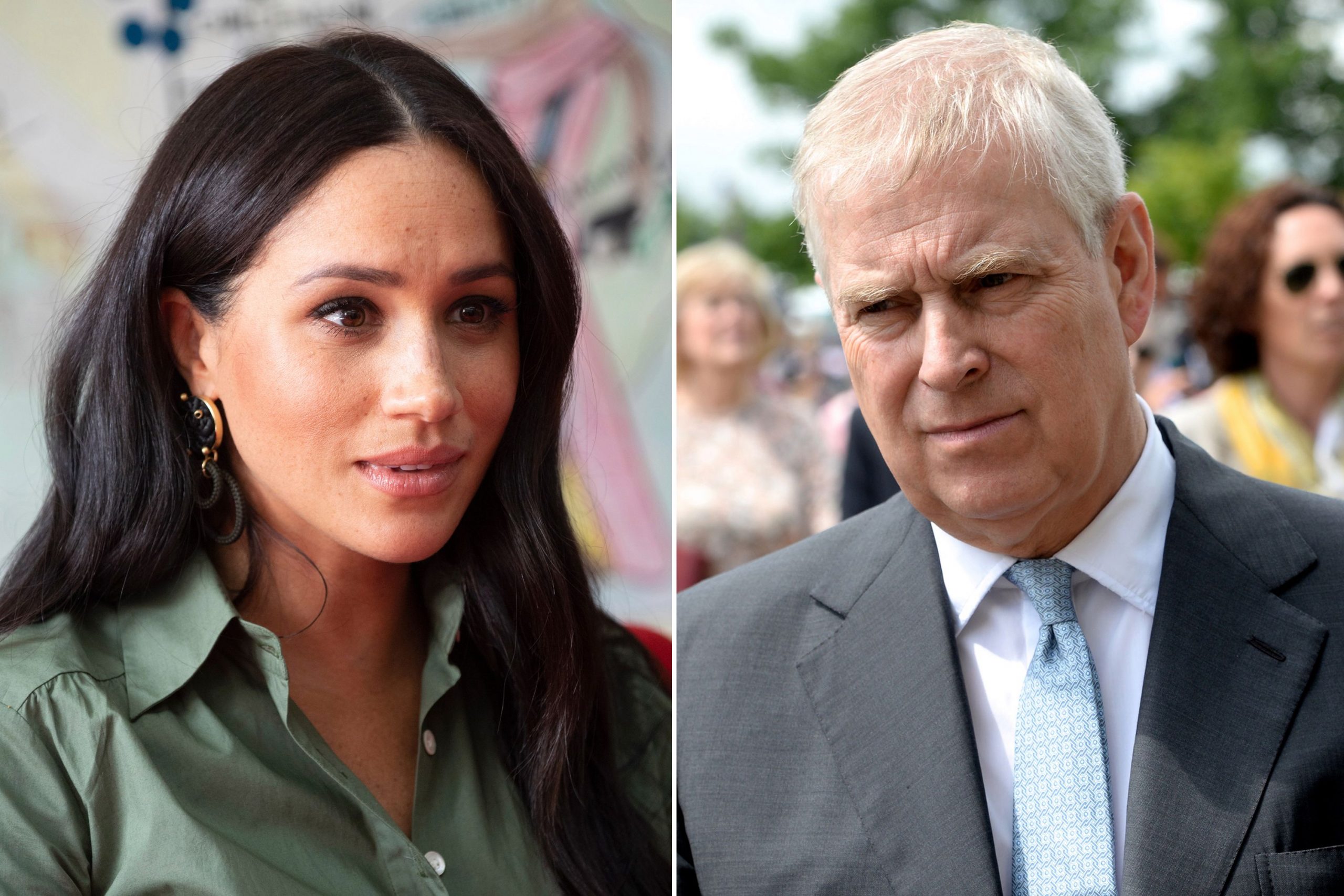 A inquiry into Meghan Markle’s behavior “opened a can of worms” according to reports, and Prince Andrew may face bullying charges.

Meghan is accused of bullying workers while at Kensington Palace, causing two individuals to leave and undermining the trust of a third. She has refuted the allegations.

Staff left “crying in the corridors” by the Duke of York, according to royal aides, might put pressure to launch an investigation into Andrew’s behavior.

The Duke was described as a “very difficult person” who was compelled to withdraw from frontline royal responsibilities due to his association with paedophile Jeffrey Epstein.

The Palace has been accused of double standards for probing Meghan but not Prince Andrew.

“People were regularly shouted at by the Duke of York, and there would be crying in the corridors,” a source told the Mail on Sunday.

“These staff members are not pushovers either, and they put up with an awful lot so it had to be very bad to have affected them in this way.”

“Often when people are going through it they don’t feel confident enough to fight their corner.

“Perhaps they didn’t feel brave enough to go into it at the time, but they may do so now.”

Andrew was also said to have driven his Range Rover through locked park gates at his Royal Lodge residence in Windsor to avoid a one-mile detour on another occasion in 2016.

The Mirror reported that Buckingham Palace has begun an inquiry into claims of bullying against Meghan Markle.

The Duchess of Sussex has been accused of “emotional cruelty” after it was revealed that one of her closest aides at Kensington Palace had filed a bullying complaint against her.

In an email to Prince William’s private secretary, Simon Case, in October 2018, he described the situation as “very serious.”

The Sunday Times claimed that up to 12 former staffers are “queuing up” to file complaints against the duchess.

Meghan Markle’s spokesman hit out at the claims and said the royal couple were victims of a ‘smear campaign’.

At least five persons who have been reportedly harmed by her actions will be asked to speak with a team from the Palace that will oversee the investigation.

“We are clearly very concerned about allegations in The Times following claims made by former staff of The Duke and Duchess of Sussex,” a Buckingham Palace official said.

“Accordingly our HR team will look into the circumstances outlined in the article. Members of staff involved at the time, including those who have left the Household, will be invited to participate to see if lessons can be learned.

“The Royal Household has had a Dignity at Work policy in place for a number of years and does not and will not tolerate bullying or harassment in the workplace.”

However, Meghan and Harry’s biographer claims that Buckingham Palace was unjust in its investigation into charges of bullying against the Duchess of Sussex since it remained “dead silent” on Prince Andrew.

The Palace looks to have an “uneven playing field” when it comes to internal investigations, Omid Scobie, author of Finding Freedom said, since it refused to examine the Duke of York’s connection with convicted paedophile Jeffrey Epstein.

Meghan Markle has a healing quartz crystal on her desk: And a large stack of copies of The Bench
Emily Ratajkowski jokes she’s ‘always breastfeeding’ with new photo of baby Sylvester