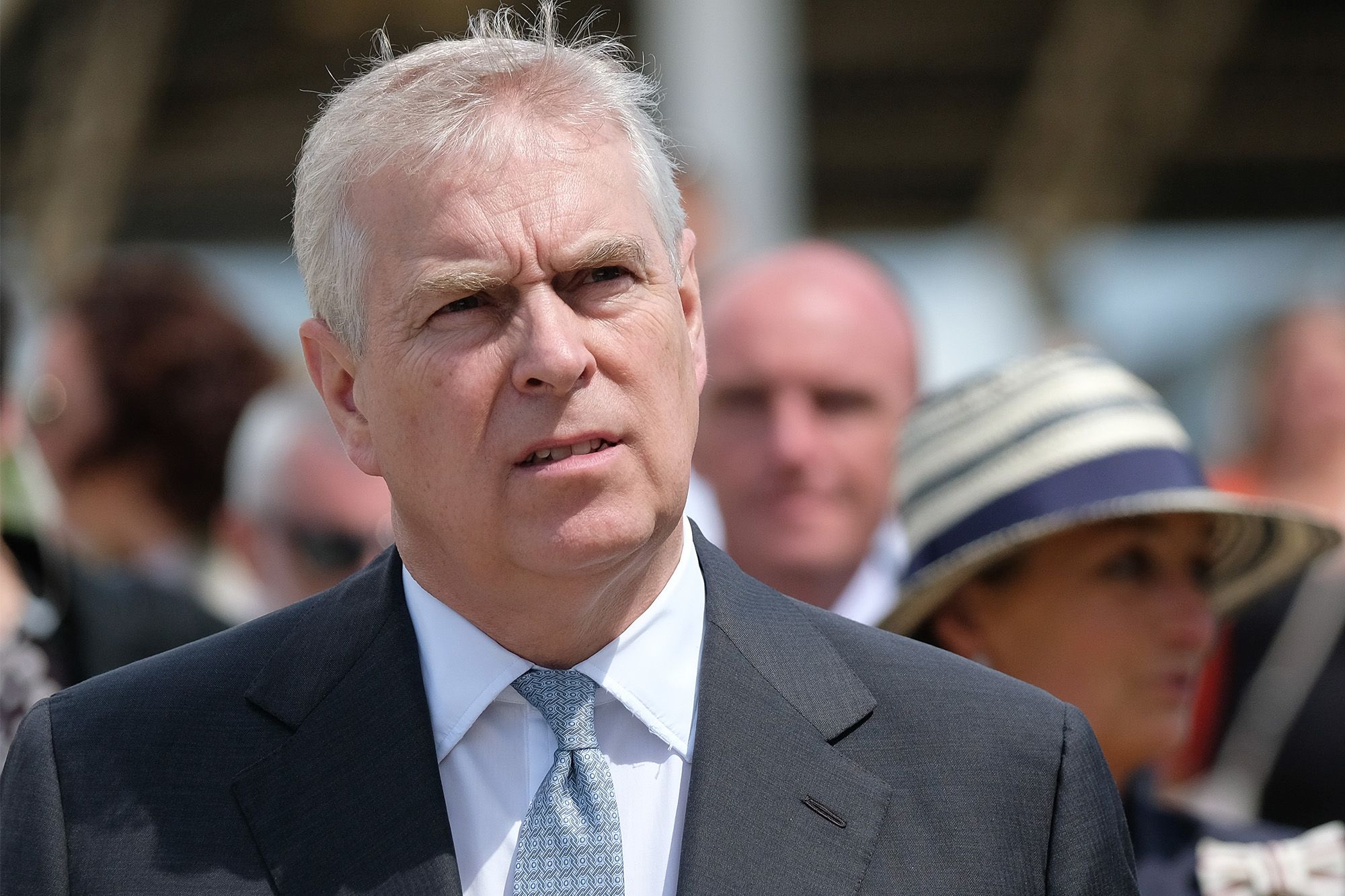 According to his accuser’s lawyer, the Duke of York “cannot hide behind wealth and palace walls” and must answer to sexual assault charges brought in a US court.

Virginia Giuffre’s attorney, David Boies, has stated that he and his client had done everything possible to settle the case after saying that the Duke of York had sex with her when she was 17 — knowing she had been trafficked by his old acquaintance, notorious former banker Jeffrey Epstein.

Ms Giuffre aims to send a message that the alleged behavior “is not acceptable and that you cannot hide behind wealth and power and palace walls,” Boies told BBC Two’s Newsnight.

People should “ignore the courts at your peril,” Boies said, adding, “It would be very ill-advised for Prince Andrew to ignore judicial process.”

He stated that Ms Giuffre, who was an accuser of convicted sex offender Jeffrey Epstein, now wants the evidence heard by a judge and jury.

He told the BBC: “If he does, it will be a default judgment against him that will be, in effect, enforced not only in the United States, but in virtually every civilised country in the world.”

Andrew vehemently rejects any charges, claims he has no recollection of ever meeting Roberts, and claims he had no concerns of Epstein’s misconduct throughout their association.

Boies stated that she wanted to be paid for the harm done to her and contribute money to a humanitarian organisation that assists victims of sex trafficking.

In an interview with Channel 4 News, he stated his client hoped for “vindication,” adding, “Her hope is calling the rich and powerful abusers to account will have some effect on reducing the chance that other young girls will suffer what she suffered.”

When asked what number he had in mind, he said it was up to a jury to determine, but they would pursue compensatory and punitive damages, both of which he expected to be “substantial”

Andrew is the lone defendant in a civil complaint filed in federal court in New York under the state’s Child Victims Act. Giuffre alleges Epstein “lent her out for sexual purposes” – even when she was a minor under US law. Epstein and his ex-girlfriend Ghislaine Maxwell are also frequently mentioned in the document.

Buckingham Palace and Maxwell both “emphatically” disputed the charges, calling them “false.”

The civil procedures in New York will progress even if the Duke and his legal team do not participate. Prince Andrew will not face an extradition hearing since extradition only relates to criminal accusations, not civil disputes.

Giuffre, then known as Virginia Roberts, was allegedly sexually assaulted at Maxwell’s London house and Epstein’s residences in New York and the Caribbean.