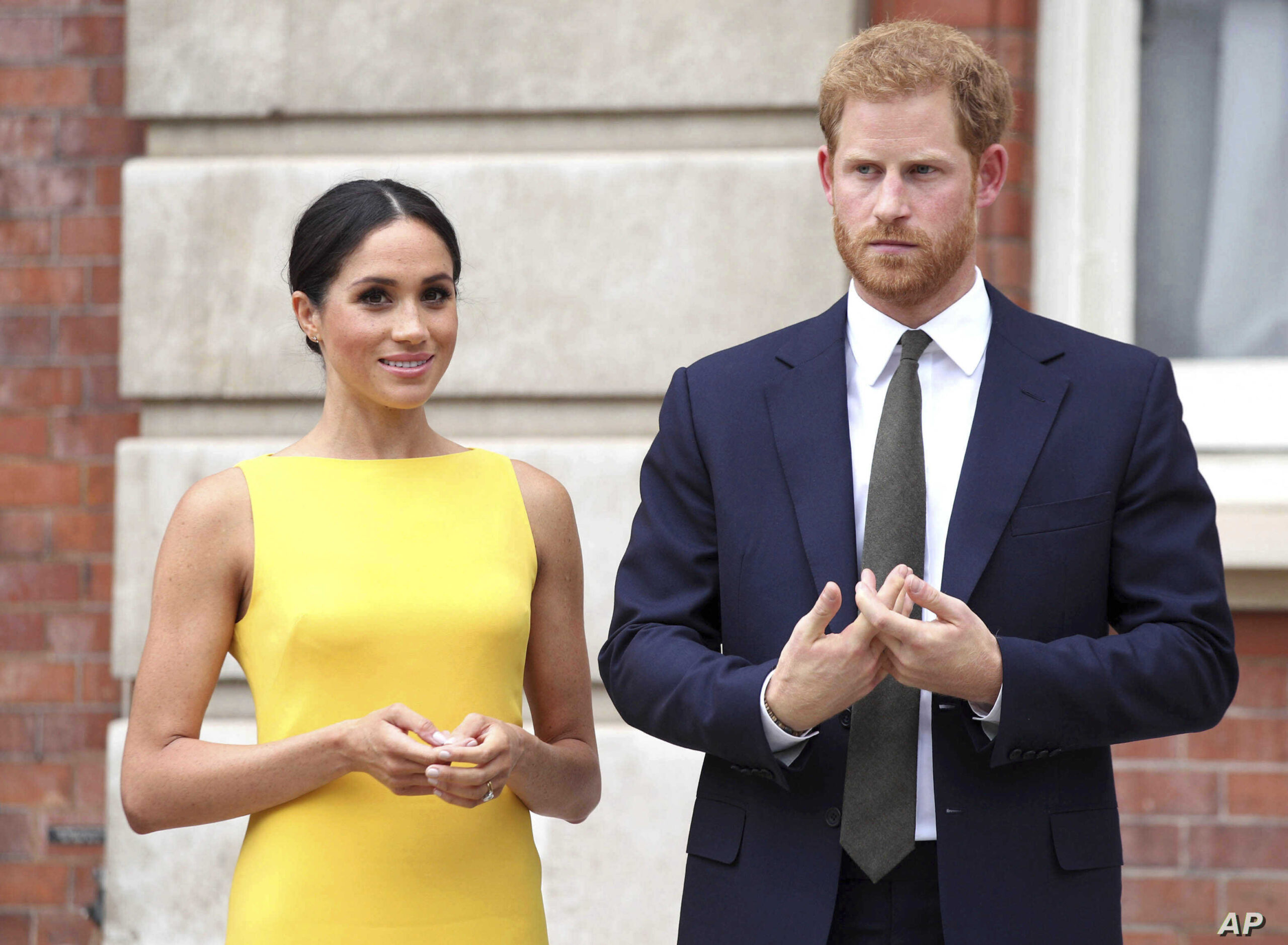 January 20th 2020 – Buckingham Palace has announced that Prince Harry and Duchess Meghan will no longer use “royal highness” titles and will not receive public money for their royal duties. Additionally, as part of the terms of surrendering their royal responsibilities, Harry and Meghan will repay the $3.1 million cost of taxpayers’ money that was spent renovating Frogmore Cottage – their home near Windsor Castle. – January 9th 2020 – Prince Harry The Duke of Sussex and Duchess Meghan of Sussex intend to step back their duties and responsibilities as senior members of the British Royal Family. – File Photo by: zz/KGC-375/STAR MAX/IPx 2018 7/5/18 Prince Harry The Duke of Sussex and Meghan Markle The Duchess of Sussex attend the Your Commonwealth Youth Challenge reception at Marlborough House. (London, England, UK) Photos: GETTY

According to royal records, Meghan and Harry’s Frogmore Cottage has been refurbished with £2.4 million in public funds.

The residence located in a section of the Windsor Estate west of London, has undergone major structural renovations to combine five tiny dormitory-style flats into a single house with modern facilities for the couple’s growing family.

The couple, who relocated from Kensington Palace in April, just before the birth of their son Archie, paid for the fittings .

According to sources, the £2.4m would have included a provision for the expense of amenities such as a kitchen or bathrooms that meet a publicly acceptable level. The pair would have paid the difference for anything with a “higher spec.”

The removal of a chimney, refinishing the roof, new stairs, fireplace installations, and construction of a new “floating” wooden floor were all specified in planning application documents submitted to the local council. The sprung flooring was reported to be for a mother-and-baby yoga room in British tabloid publications, but Buckingham Palace has denied such allegations.

The Crown Estate owns Frogmore Cottage, which was a gift from the Queen, who was kept up to speed on the progress. It had not been the focus of work for some years and was already scheduled for refurbishment, according to sources.

Accounts for the Sovereign Grant, which pays for the Queen and her household’s official costs, indicate that the monarchy cost the taxpayer £67 million in 2018-19, an almost £20 million increase over the previous fiscal year.

Profits from the Crown Estate are used to finance the Sovereign Grant.

“This year’s increases are outrageous at a time of widespread spending cuts. But this is just one detail in a littany of scandal,” Graham Smith, head of Republic, said in a statement.

“If even one school or hospital is facing cuts we cannot justify spending a penny on the royals. Yet with all public services under intense financial pressure we throw £2.4m at a new house for Harry. This is corruption being hidden in plain sight.”

The Crown Estate is the Royal Family’s commercial property arm, and it owns land and buildings in prime central London and around the United Kingdom. It is administered by an independent organization, and any profits are remitted to the Treasury for the benefit of all UK taxpayers.

‘The property had not been the subject of work for some years and had already been earmarked for renovation in line with our responsibility to maintain the condition of the occupied royal palaces estate,’ said Sir Michael Stevens, Keeper of the Privy Purse, who is responsible for the monarchy’s accounts.

The Sovereign Grant paid for the renovations done to transform the building into the official residence and home of the Duke and Duchess of Sussex and their new family.

‘The building was returned to a single residence and outdated infrastructure was replaced to guarantee the long-term future of the property.

‘Substantially all fixtures and fittings were paid for by Their Royal Highnesses.’

Buckingham Palace attributes a major portion of the £20 million ($25.4 million) increase to “higher levels of property spending.” Much of the money was spent on significant improvements to Buckingham Palace, as part of a decade-long initiative to “future proof the building’s essential services.”

“The ten year Reservicing programme presents a unique opportunity for innovation and investment in one of the world’s most prestigious and iconic historic buildings, thereby preserving it for future generations,” Buckingham Palace said in a statement.

“The work is sequenced so as to enable the Palace to remain occupied and fully operational and The Queen’s programme to continue to be delivered without interruption.”

The Core Sovereign Grant, which helps support the Queen’s and her household’s duties as well as other activities such as official royal travel, grew by £3.6 million to £49.3 million.

According to separate records, the Crown Estate paid the Treasury a record £343.5 million in 2018-19, a 4.3 percent increase over the previous year.

The palace has undergone modifications in the previous year, including the construction of a contractor’s compound, the demolition of the main boiler room to make way for a new energy center, and the conversion of an upper floor section in the West Wing to a new open plan office space.