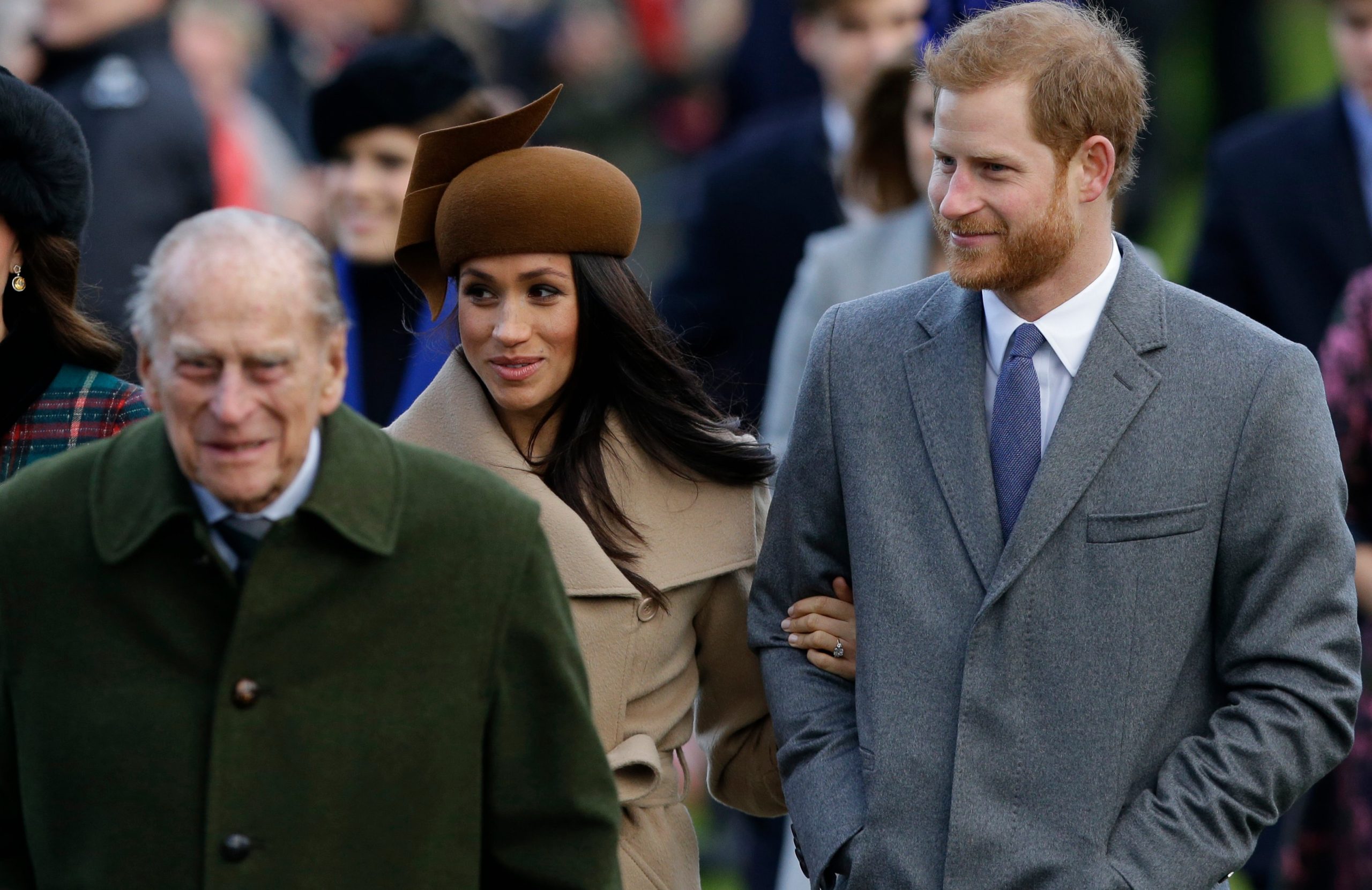 Following the death of Prince Philip, Meghan Markle and Prince Harry have “regrets” regarding the Oprah Winfrey interview.

The couple insist that their Oprah interview was never intended to hurt anyone.

According to reports, the Sussexes regret the timing of the controversial tell-all conversation, which aired when the Duke of Edinburgh was sick in hospital.

Prince Philip, who died on Friday at the age of 99, sparked an outpouring of sorrow.

Their candid interview with Oprah Winfrey, in which they discussed their choice to leave the royal family, broadcast last month.

The Duke and Duchess of Sussex made shocking allegations and disclosures concerning the royal family.

According to a source loyal to Meghan and Harry, the Duke and Duchess of Sussex “wish things could have been different” but nevertheless feel they had no option.

The scheduling of the interview was “unfortunate,” according to a source, since Prince Philip was in hospital at the moment, but Harry and Meghan “had no control over it.”

Furthermore, the newspaper says they “needed to have their say” despite having “regrets” on how things are today.

They still hope that “one day” their relationship with Charles, William, and Kate will be stronger.

“Harry and Meghan’s love and respect for Prince Philip and the Queen was never in doubt.”

Furthermore, the insider said that Harry was “upset” that Philip, who died on Friday, never knew his son Archie and would not meet his unborn great-granddaughter, who is expected to arrive this summer.

This comes as Harry and Meghan try to patch up their strained relationship ahead of the Duke of Edinburgh’s funeral on Saturday.

Prince Harry and Prince William have a phone conversation.

Prior to their first face-to-face encounter in a year at Prince Philip’s funeral, Prince Harry and William talked on the phone.

On Saturday afternoon, the brothers will be reunited at a ceremony at Windsor Castle, with Kate Middleton set to serve as a mediator.

The Duke of Sussex arrived in the UK on Sunday and is quarantining for five days at Frogmore Cottage in Windsor, ahead of his grandfather’s funeral on Saturday.

According to the statement of Buckingham Palace, “His Royal Highness’s coffin will be carried in a purpose-built Land Rover-which the Duke was involved in the design of – flanked by military Pall Bearers in a small Ceremonial Procession from the State Entrance to St. George’s Chapel for the funeral service.” The vehicle which will carry the coffin of Prince Philip is believed to be a modified Defender 130 Gun Bus which was commissioned for use by Prince Philip in 2005. Jaguar Land Rover paid tribute to Prince Philip in the statement issued on Twitter.

Melania and Donald Trump have no chemistry, Divorce likely
Kate will act as a “peacemaker” when Harry and William reunite at funeral