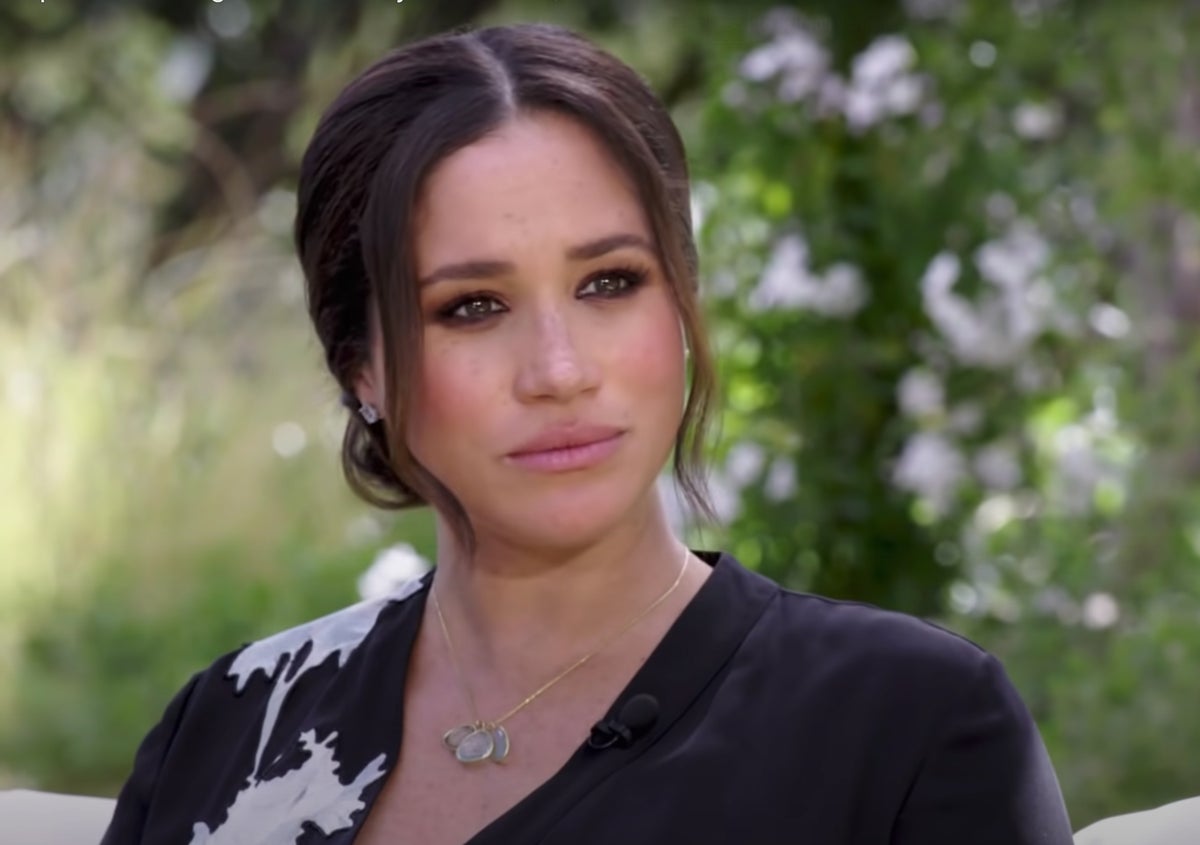 Following their interview with Oprah Winfrey for a CBS special on March 7, Lifetime has provided the go-ahead for Harry & Meghan: Escaping the Palace, which will air in the fall of 2021. Casting is currently ongoing, with development set to begin in the future.

The movie “reveals what really transpired inside the palace” that prompted Harry and Meghan to “put everything behind in order to create a future for themselves and their son Archie,” according to the trailer. “Meghan’s growing loneliness and sorrow, their despair that ‘The Firm’ was not protecting them against the press’s attacks, and Harry’s concern that history would repeat itself and he would not be able to shield his wife and son from the same powers that triggered his mother’s untimely death,” according to the trailer for the film.

The private family feuds that lead to Harry and Meghan’s departure from the royal family would also be explored in Escaping the Palace, including those involving Will and Harry, Kate and Meghan, and Harry with Will and Charles.

This is Lifetime’s third film featuring Harry and Meghan. It follows Harry & Meghan, which centered on the couple’s love story as newlyweds in 2018, and Harry & Meghan: Being Royal, which focused on their first year of marriage in 2019. Meghan and Harry were played by Parisa Fitz-Henley and Murray Fraser in the first film, and Tiffany Smith and Charlie Field in the second.

Executive producers on Harry & Meghan: Escaping the Palace are Merideth Finn and Michele Weiss. The film will be directed by Menhaj Huda, and the screenplay will be written by Scarlett Lacey. Lacey co-wrote the first film’s script and wrote the one for Being Royal, while Huda directed the first two.

Fall 2021, Harry & Meghan: Escaping the Palace Once in a lifetime

Iran insists that the US should remove sanctions and ensure that Trump’s mistakes are not repeated.
Meghan Markle gave Queen Elizabeth an ultimatum